“In order to make America great and glorious again I am tonight announcing my candidacy for president of the United States,” Trump said, in an announcement at his Florida club Tuesday night. He officially filed paperwork for his campaign with the Federal Election Commission Tuesday as well. 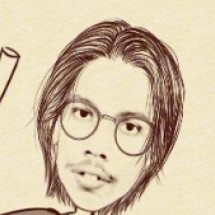